10 Keys to Understanding the 70 Weeks of Daniel 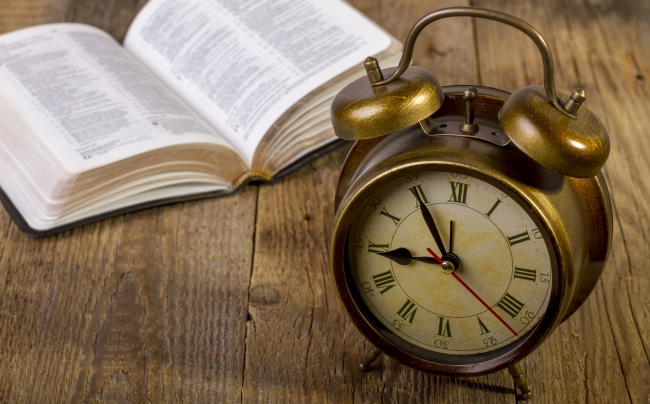 Daniel 9:24-27 is one of the most important prophetic sections in the Bible. This passage is the indispensable key to all prophecy, as it tells us that God has put Israel’s future on a time clock.

To help us better understand this passage’s astounding accuracy and significance, let’s break it down into ten basic keys.

1. It’s About Weeks of Years

The term “week” or “sets of seven” refers to periods or sets of seven years. We know this because Daniel had already been thinking in terms of years as revealed in Daniel 9:1-2.

3. It’s About the Jewish People and the City of Jerusalem

The 490 years have to do with the Jewish people and the city of Jerusalem, not the church. The archangel Gabriel told Daniel this time period is “for your people [Israel] and your holy city [Jerusalem]” (9:24).

Christ’s death on the cross at His first coming made provision for sin, but Israel’s application of this sacrifice will not be realized until the people repent at the end of the 70 weeks.

5. When the Clock Starts Ticking

The divine prophetic clock for the 70 weeks or 490-year period began ticking on March 5, 444 B.C. when the Persian king Artaxerxes issued a decree allowing the Jews to return, under Nehemiah’s leadership, to rebuild the city of Jerusalem (Nehemiah 2:1-8).

When Israel rejected Jesus Christ as her Messiah, God temporarily suspended His plan for Israel. There is a gap, therefore, or parenthesis of unspecified duration, between the sixty-ninth and seventieth sets of seven.

God’s prophetic clock for Israel will begin to run again after the church has been raptured to heaven. That’s when the Antichrist will come onto the scene and make a seven-year covenant or treaty with Israel (9:27).

In one of the great double-crosses of all time, the Antichrist will break or terminate the covenant with Israel at its midpoint (after three-and-a-half years) and set up an abominable, sacrilegious image of himself in the rebuilt temple of God in Jerusalem (see Matthew 24:21; Revelation 13:14-15).

10. The End of the Seventy Weeks

At the end of the seventieth set of seven years, God will slay the Antichrist (Daniel 9:27). This will mark the end of the 70 sets of seven and the beginning of the 1000-year reign of Christ.

God’s answer to Daniel’s prayer in Daniel 9:24-27 went far beyond the restoration of the people of Israel from Babylon. His answer looked into the future, all the way to Israel’s ultimate and final restoration under Messiah. 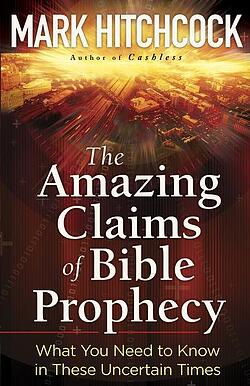 Adapted from The Amazing Claims of Bible Prophecy by Mark Hitchcock