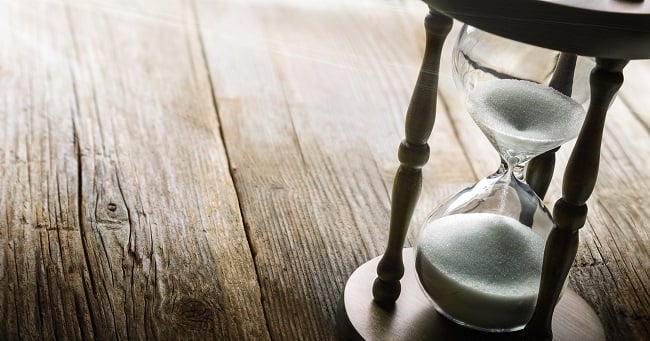 The Bible clearly states that God controls the nations and their leaders (Daniel 2:21; 4:17). God controls ISIS. It’s important for us to remember that fundamental fact. We don’t know all the reasons God has allowed ISIS to rise, but one reason could be that ISIS exists in some measure to reshape the Middle East in preparation for the final drama prophesied in the Bible.

Prophetically speaking, the survival of ISIS as a holder of territory is not significant. There are no biblical end-time prophecies directly related to ISIS. This is a critical point to remember. The importance of ISIS, from a prophetic standpoint, is the movements and reactions it has fostered—the reshaping it has influenced.

There are at least three main ways ISIS has reshaped the Middle East and the surrounding nations.

1. ISIS has served as a potent catalyst to bring Russia into Syria—right on the northern border of Israel. Russian tanks, troops, and jet fighters are streaming into Syria under the guise of fighting ISIS. Russia is part of the Gog colossus that will invade Israel in the last days, according to Ezekiel 38. The presence of Russia on Israel’s northern border is unprecedented and could be a run-up to the fulfillment of Ezekiel’s ancient prophecy.

2. ISIS has given Iran motivation and a convenient justification to expand its influence in Iraq and station troops in Syria. Both Russia and Iran are now in Syria. They are poised on Israel’s northern border. The Iranian-backed terror group Hezbollah has also joined the fight against rebel troops in Syria. The movement of Russian and Iranian forces into Syria could be a prophetic prelude to the formation of the Gog coalition and the invasion of Israel prophesied in Ezekiel 38–39.

3. The chaos and carnage unleashed by ISIS may also serve to bring the Middle East nations to the peace table with Israel as predicted in the pages of Scripture (Daniel 9:27; Ezekiel 38:8,11). A region weary with war and bloodshed may finally be forced to forge a peace settlement. ISIS could be the compelling catalyst for a (temporary) peace compact.

It’s safe to say that ISIS, while missing from the end-time biblical template, is a part of the overall complex or matrix of events that are pushing the world further down the road to Armageddon. They’re part of the Middle East showdown that’s fomenting and forcing the world to focus on that part of the world.

The ultimate threat for Israel and the West, according to Scripture, is not ISIS, but rather, a Russian-Islamic alliance that will involve Iran as a key player.

Learn more about what's happening in the Middle East in ISIS, Iran, Israel.