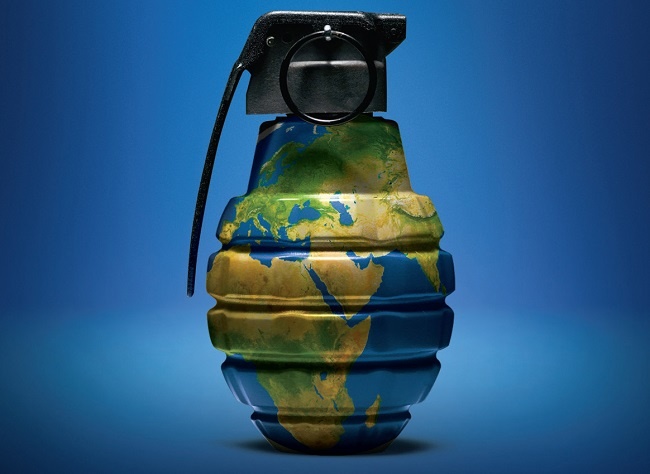 To help us better understand the current strain of apocalyptic Islam, here are some fundamental features of Islamic eschatology:

- that the End of Days have arrived

- that when the Mahdi appears, he will rule the entire Earth

- that Jesus will also return to Earth, but not as the Messiah, or Savior, or Son of God, but as the deputy to the Mahdi

- that Jesus will force all Jews, Christians and other so-called “infidels” to convert to Islam or be executed

- that time is very short, and they must move decisively because soon each Muslim will see the Mahdi face to face and be brought into judgment if they have not faithfully followed the Mahdi’s orders***

As you can imagine, the end-time vision of ISIS is quite a powerful motivation and attractive recruiting tool for supporters and prospects. The message is simple: “The end of time is at hand, and if you want to be a true Muslim, on the right side of history, you had better join us. Come be part of the buildup to the final great battle.”

The Bible, however, unveils a very different version of the end of days. According to Scripture, Jesus is coming back to rule over all. He will not play second fiddle to anyone.

Why should anyone believe the prophecies of the Bible as opposed to those in the Quran or any other alleged holy book?

More than one-fourth of the Bible was prophetic at the time it was written. The Bible contains about 1,000 prophecies, about 500 of which have already been fulfilled down to the minutest detail. With this kind of proven track record—500 prophecies fulfilled with 100 percent accuracy—we can believe with confidence that the remaining 500 yet-to-be-fulfilled prophecies will also come to pass at the appointed time.

Prophecy is the most credible proof of the uniqueness and divine inspiration of the Bible.

In a strange, ironic twist the idea that ISIS is a harbinger of the coming of the end times might actually end up being true, but what actually happens will be far from the scenario its adherents have envisioned. 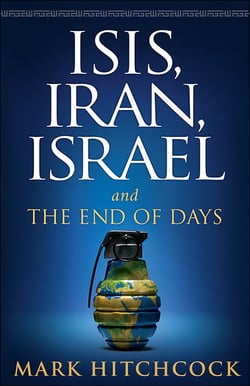 Learn more about what's happening in the Middle East and how it all ties in with the end times in ISIS, Iran, Israel.