END_OF_DOCUMENT_TOKEN_TO_BE_REPLACED

How to Be a Successful Leader: Embrace a Joyful Life

Human beings spend many of their waking hours seeking something to fill the emptiness in their souls. That something is joy, and if you can offer someone joy, you will be a winner and an influencer far beyond your wildest dreams.

If you are going to maximize your influence and leave a lasting impact on others, you must become contagious with joy. There are two practical ways to do this.

END_OF_DOCUMENT_TOKEN_TO_BE_REPLACED 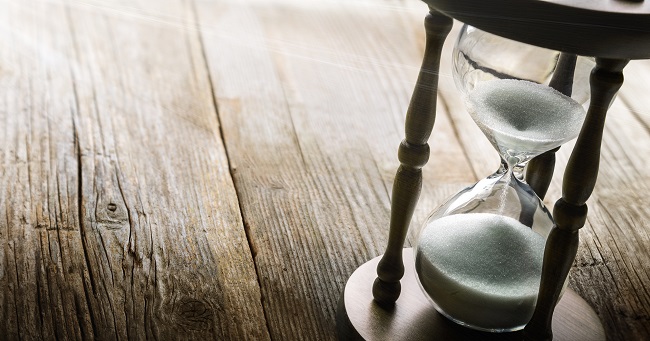 END_OF_DOCUMENT_TOKEN_TO_BE_REPLACED

Do You Know About These 5 Rewards in Heaven? 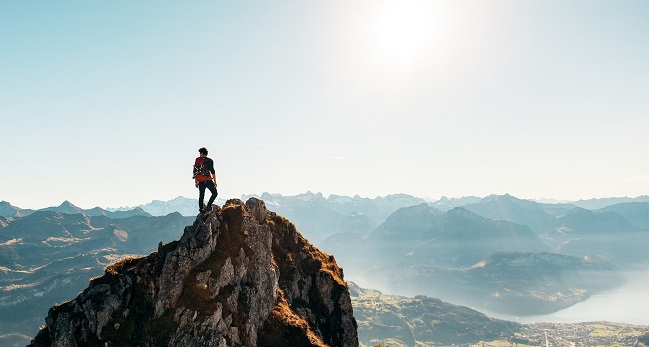 God, in His mercy, has not only given us the free gift of salvation, but He also gives us an opportunity to invest a portion of our “treasure” in rewards in heaven.

Any faithful Christian can earn at least one of the following crowns mentioned in Scripture, and many will earn several:

END_OF_DOCUMENT_TOKEN_TO_BE_REPLACED

To the Stressed-Out Mom: God Longs to Be Gracious to You 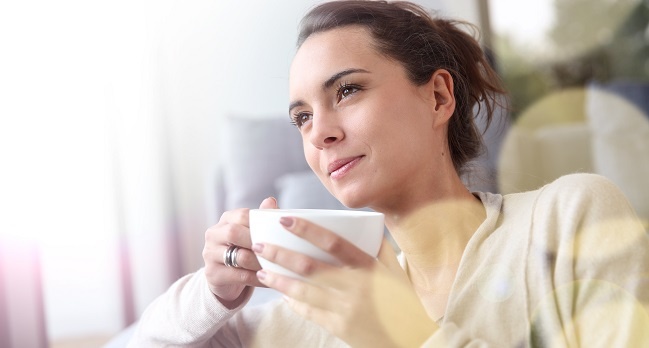 It happens more times than I care to admit. I overestimate my own awesomeness and believe I am capable of more than I truly am.

This usually happens when I need to run a quick errand and suddenly every child in my house wants to tag along. “Mommy, can I come, too?” they sing in four-part harmony when I’m trying to quietly sneak out the door.

END_OF_DOCUMENT_TOKEN_TO_BE_REPLACED

Why Heirloom Seeds? A Case for God’s Best in the Garden

I am the vine; you are the branches. If you remain in me and I in you, you will bear much fruit; apart from me you can do nothing (John 15:5).

Of all the information I could share about gardening, my greatest desire is to tell people about using and growing heirloom plants. The vastness of variety and flavor is beyond anything you’re used to finding on your grocery store shelf or in the small set of hybrid seed packets for sale in many stores.

END_OF_DOCUMENT_TOKEN_TO_BE_REPLACED

What Is the Biblical Definition of Tolerance? 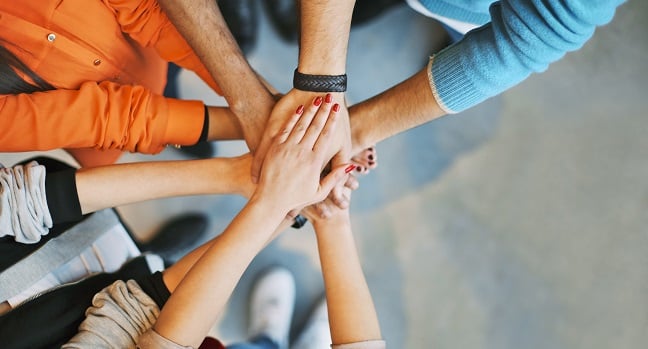 I therefore, a prisoner for the Lord, urge you to walk in a manner worthy of the calling to which you have been called, with all humility and gentleness, with patience, bearing with one another in love (Ephesians 4:1-2).

Tolerance can be positive and negative. Traditionally, tolerance was seen as a virtue where opposing ideologies were allowed to compete at the table of ideas. Great value was placed on accepting people even though you disagreed with them.

But today, tolerance has been embedded with new meaning: If you disagree with me, you’re a bigot. If there was ever a sordid view of tolerance, that’s it.

END_OF_DOCUMENT_TOKEN_TO_BE_REPLACED

Do You Know the Three Saddest Words in the Bible?

The truth is that, in every human life, times of joy and sadness follow one another, almost like day and night. It may be, as dark nights help us appreciate daylight more, so too sorrow makes us better appreciate joy.

The trick here on earth is to live through sadness hopefully, so that joy persists even in the presence of sorrow.

END_OF_DOCUMENT_TOKEN_TO_BE_REPLACED

Is It Good to Rescue My Child All the Time?

Have you ever not been able to help your child?

I’ve experienced that debilitating feeling at pivotal points throughout my daughter’s life—when she was hospitalized as a toddler for what we believed was leukemia; when she felt betrayed by a friend in high school; and when she was out of the country as a college student and I couldn’t get to her during her homesickness.